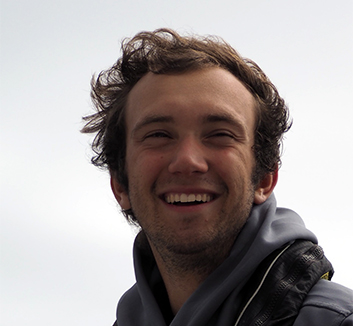 A Screeplay Adaptation of A Confederate General From Big Sur

A Screenplay for the 1965 Novel by Richard Brautigan, A Confederate General from Big Sur takes place in California in 1957.The story follows two young adults as they retreat from society to take up residence in Bug Sur where they attempt to live off the land. The screenplay incorporates elements of magical realism as a method to rationalize the character’s feelings and actions in situations that arise throughout the story.