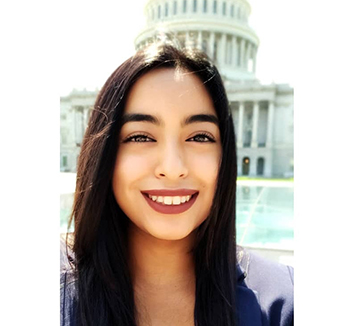 United Against ALEC: Dismantling the Exploitation of the 99%

Excessive influence from corporations and other private interests on the United States legislation can arguably threaten democracy and the idea of “one person, one vote.” Our research focuses on the ethical impacts of corporate influence on the US legislation; specifically, we look at how groups such as the American Legislative Exchange Council (ALEC) facilitate political influence through model legislation for various private interests. ALEC is a “nonprofit” that brings together representatives of private interests and state legislators nationwide in order to collaborate on “model legislation” that is disguised to seem unbiased yet is designed to benefit corporations at the expense of America’s middle and lower classes. This project plans to raise awareness about groups such as ALEC and the impact that they have in our everyday lives in order to increase a voter turnout of educated people. We will conduct an awareness campaign at UCSB and create a website with our findings in order to reach and educate the UCSB community and beyond. Through these efforts, we plan to spark an educated dialogue about the uneven influence that money in politics plays, often taking avenues such as ALEC while the average citizen is unable to compete with those private interests.