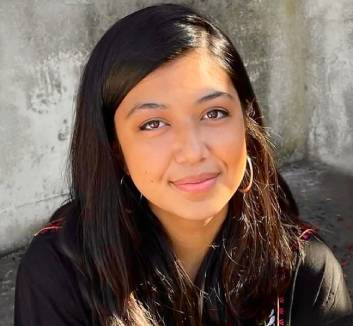 Of Earth and Sky

Inspired by Mesoamerica and Indigenous tribes, Of Earth and Sky is the first book of a young-adult high fantasy trilogy where the rise of supernatural gifts is the catalyst for political warfare between tribes and kingdoms. When the Red Sky tribe becomes a victim of these tensions, 17-year-old Haseya wishes to avenge her fallen people with her newfound power, oblivious to the prophecy that she is to bring death and destruction. While the text follows Haseya’s brothers, it also gives rise to other characters’ stories whose paths cross those of the Red Sky siblings. There’s a blind and gifted princess of a brutal Empire, a boy whose dreams glimpse the future, a proud princess within a corrupt kingdom, and a child caught in a web of conspiracies. Each character will be forced to face their personal challenges, as they give rise to the complex themes of fate, war, revenge, and human connection. The scenes of action and violence will be balanced by slower, introspective chapters that deal with topics like loss and spirituality.