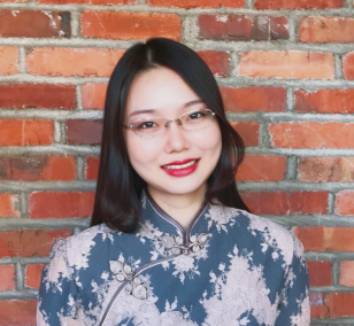 The Influence of Chinese Maoism on the Confederation of Iranian Students

My project examines how Maoism found its way among revolutionary Iranian students of the 1960s and 70s. A communist theory developed by Mao Zedong, the founder of the People’s Republic of China, Maoism became popular among leftists in many Middle Eastern countries in the 1960s. In this project, I am interested in the following questions: how the young Iranian revolutionaries understood and interpreted Maoism, what aspects of Maoism appealed to them the most, and how they adapted and used Maoism as an inspiration for the Islamic Revolution in Iran in 1978. I intend to base my research on primary sources including transcribed interviews with revolutionaries in Farsi. I also hope to reach out and interview Iranian Americans who lived in Iran during the 1960s and 1970s and who were involved in Iranian leftist organizations, such as the Revolutionary Organization of the Tudeh Party and the Confederation of Iranian Students. This project will ultimately look into the larger question of how ideology spreads across borders and how past ideological influences may be shaping today’s Iran-China relations.