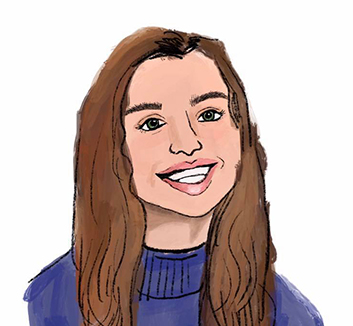 For my project, I will be completing a scripted comedy series over the course of the upcoming year. The ten episode series, titled “Mimi”, will detail the story of recent college graduate Luca, who–in an attempt to save money in the most expensive city in America–moves in with her friend’s grandmother, Mimi. A spry and cynical 80-year-old woman living in the wealthiest neighborhood of San Francisco, Mimi initially has some qualms with Luca. Likewise, Luca doesn’t like what she’s gotten herself into. However, the two women soon find they have more in common than they may have thought. In completing the project, I hope to present a comedy series with a prominent, richly detailed character arch, with protagonists whose demographics are seldom seen in television today. Additionally, the final project will include both stories of gender discrimination in today’s startup industry and stories of immigration, interracial marriage prejudice, and the experience of Chinese-American women in San Francisco. In producing a work of comedy that encompasses these topics of conversation, I hope to educate readers and viewers alike with these stories, which seldom have the space to be told, in turn revealing the cyclical nature of women’s roles in San Francisco’s history.

“Mimi” is a semi-nonfiction dramedy centering around Luca, a recent college graduate, and Mimi, an unenthusiastic 80 year old, two unintentional housemates. Through mishaps and honest moments, the two find that they have more in common than they initially suspected. The series brings together themes of race and gender margination, identity and both the beauty and pitfalls they encompass.

Visit this link to an episode of dramedy “Mimi”.