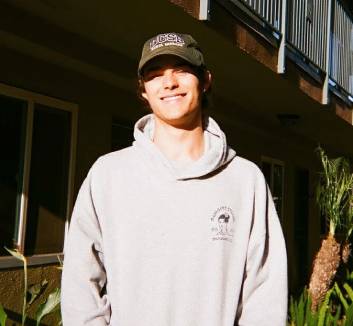 Plempath is a novella about fear, compassion, justice, and a woman who can speak to plants. The year is 2083; the temperature on Earth has risen to such a degree that most plant life ceases to exist. The flora that managed to survive was quickly harvested by greedy corporations. Earth is now a plantless planet. In order to fulfill humanity’s need for floral resources, ships have set out across the galaxy to harvest plants from alien planets. The story follows Ally Lavore, the world’s only “plempath,” a portmanteau of “plant” and “empath,” who can communicate with flora through physical contact. Ally is held captive upon a flora-harvesting ship, used to make sure alien plants aren’t harmful before they’re harvested. She sees no escape until she meets a Gaian mind, an interconnected floral consciousness the size of a planet, who helps her plan an escape for both of them. An effort to break the dominant relationship between humanity and the Earth and inspire kindness, empathy, and compassion toward other forms of life, Plempath is my attempt to help fight climate change. My influences for this project include Ursula K. Le Guin, Octavia Butler, N.K. Jemisin, and Martha Wells. I plan to have a draft of the novella done by the end of my time with the fellowship.