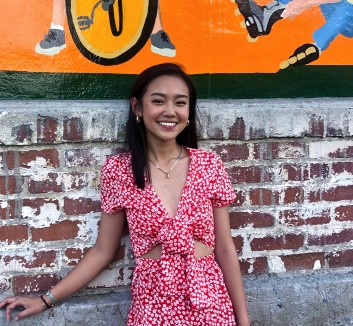 Race in America: An Outsider’s View

Growing up in an extremely homogeneous environment, I did not encounter the subject of race until I moved to the United State when I was fourteen and took my first U.S history class as a high school sophomore. I was frustrated yet also fascinated by the American history because even though “free exercise” is stated in the First Amendment, it is not always exercised in this country. Equality seems like such a straightforward concept – with every individual enjoying the same opportunities and equal protection, but we witness people in America dealing with inequality every day and the most recent instance is the number of killings of innocent black people. However, I still believe that most Americans are privileged, not because equality has already been accomplished, but because they have the democratic structures to fight for, while in many other counties, like my native China, talking about equality is strictly prohibited. In this project, I am going to compare and contrast the understanding and treatment of racial equality in America and China, and how my personal experience of the two cultures has shaped my understanding of race.