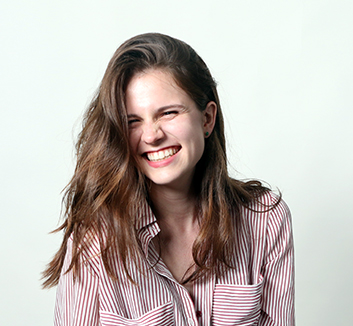 The Fantasia Effect is an exploration of the societal implications of human genome editing through the lenses of population health, economic inequality, and moral quandaries. An emphasis is placed on scientific accuracy in technique and principle as well as existing theory in a range of subjects, with the goal of creating a novel at the intersection of education and entertainment. The goal of the project is not to serve to caution against “playing god”, as is common in many stories tackling the problem of genetic engineering, but rather as a warning about the power of human greed and capitalism to use tools for their most destructive outcomes.

“Writing the Future” is an analytical report based on the methods of science communication observed in an array of popular science fiction novels. It was developed in order to provide insight into where the genre tends to succeed and fail in its integration of scientific fact and even education, with the hope that this insight might better allow one to write successful hard science fiction. This serves as the theoretical groundwork for the way in which I will be writing my next novel, The Fantasia Effect, a hard sci-fi about genetic engineering and what it means to be human.