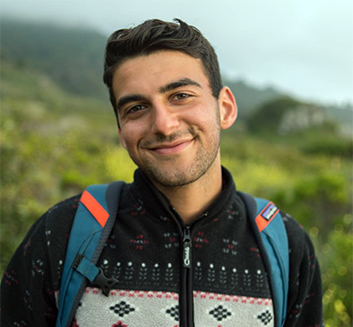 My project analyzes how Spanish Queer culture serves as a form of resistance against both hegemonic straight culture and hegemonic gay culture. Queer spaces are distinct as they work towards dismantling systems of power that are created from identity politics. For example, Queer spaces critique and contrast gay spaces, many of which have been sculpted to cater to cisgendered men that promote notions of existence that exclude various types of folks, in particular transgender people. In looking at forms of resistance against hegemony, nightlife within Spain has begun to serve as a leading form of expression as Queer folks have created spaces free from many forms of restriction that are seen within outside spaces. My work will focus on Madrid’s nightlife scene through the lens of ApoyoPositivo, a Queer organization that focusses on promoting the safety of LGBTQ folks within nightlife through forms of education and protection. The work of this organization, alongside countless others, creates a ceaseless outpour of resources for Queer folks throughout the city of Madrid to promote the existence of those living outside of heteronormative standards.